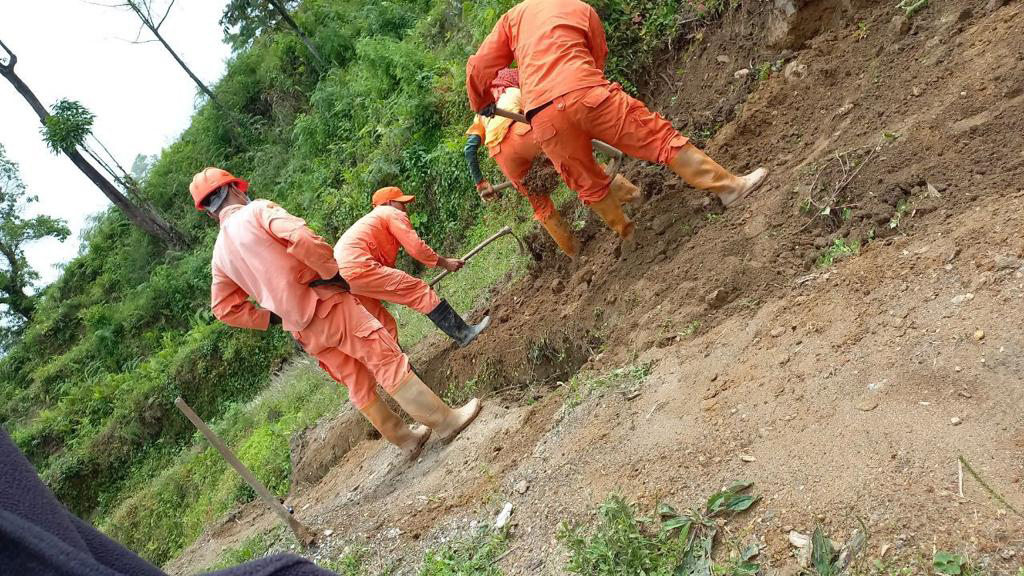 The construction of Khamed RWSS under Jigmecholing gewog, Sarpang Dzongkhag was commissioned on 20th, May 2022. The project was implemented under RGoB-De-suung National Service partnership water flagship project.

The project will benefit 143 households with the population of 734 people of which 57 HH are re-settlers, 84 HH are old settlers and has 2 institutions. The project was completed within the stipulated period by 54 De-suups with support from RBA, Sarpang Dzongkhag and MoWHS technical group.

It is yet another milestone achieved to benefit the community. 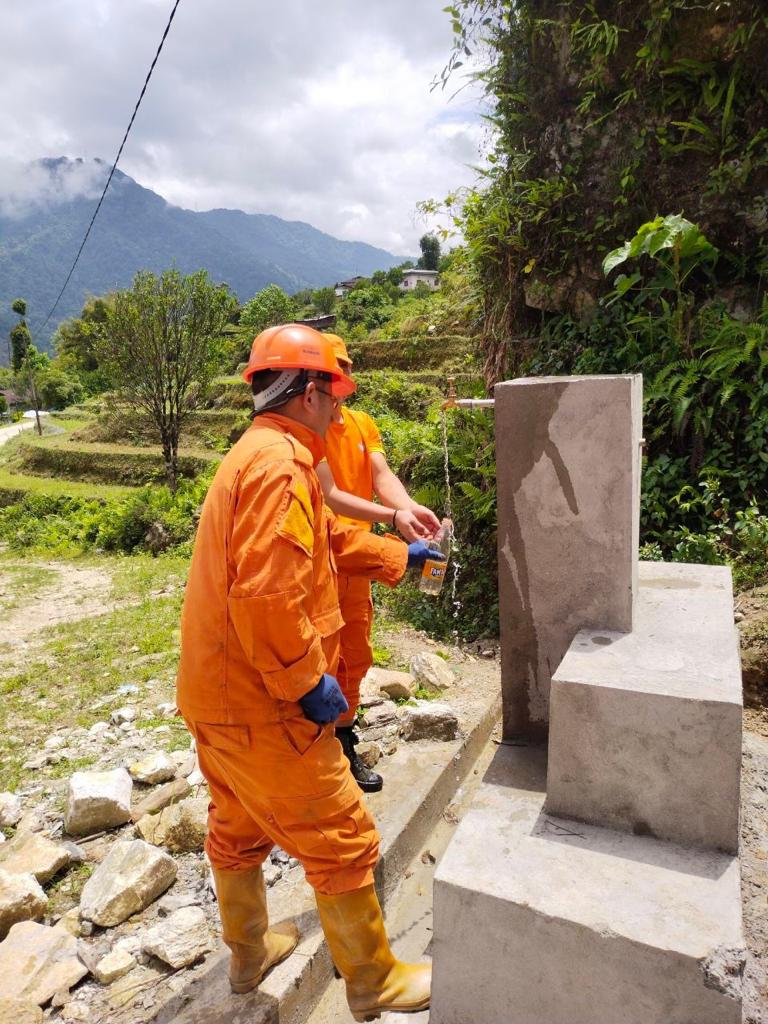 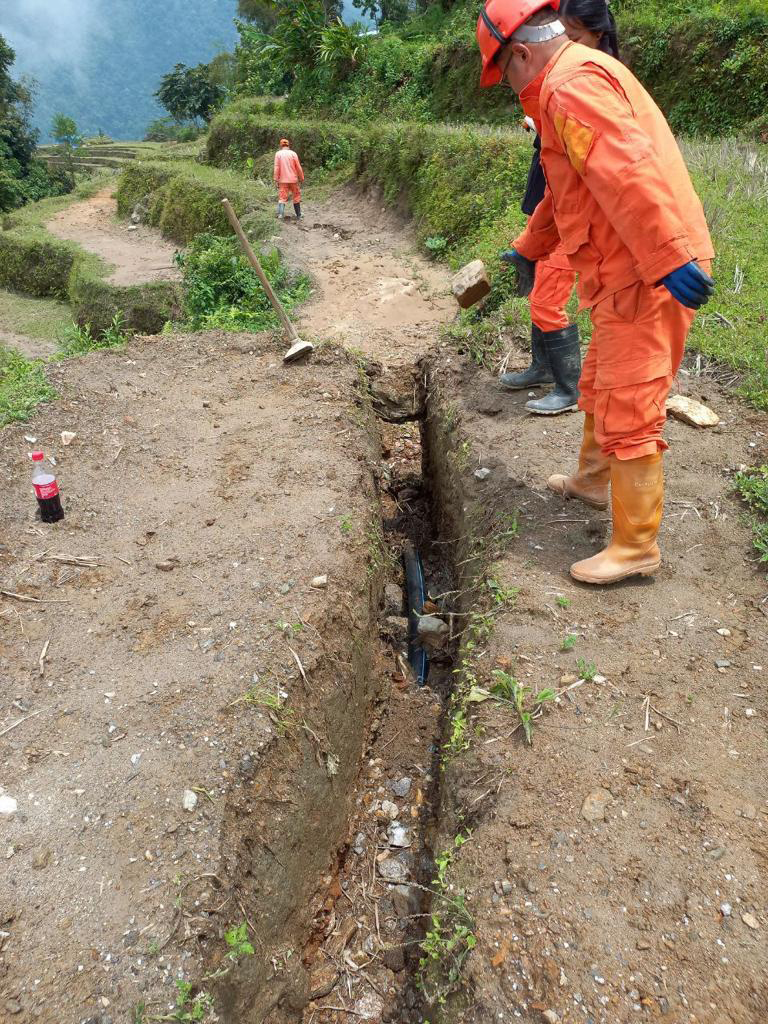