Upon the instruction received by Director General of De-suung to assist with the manpower mobilization in implementing the nationwide National Accelerated Dog Population Management (NADPM) and Rabies Control Programme, 1141 De-suups were engaged in On the Job Training across the country several months prior to the launch on 30th March 2022.
The Clinic (Ramtokto) and NADPM programme in Thimphu was officially launched on 30th March 2022, simultaneously with all twenty Dzongkhags.

The programme was launched by His Excellency the Prime Minister, Dr Lotay Tshering in the presence of His Eminence Laytshog Lopen of the Zhung Dratshang, Hon’ble Agriculture Minister Yeshey Penjor, the Director General and the Chief Planning Officer of De-suung, officials from the Department of Livestock and core group members.

This collaborative project will aim to neuter and vaccinate more than 42,000 free-roaming dogs. As of December, 2021 – 72,000 dogs were recorded.

Another important effort is to register and tag pet dogs with digital identities to encourage responsible pet ownership. This was discontinued to the COVID 19 situation and subsequent lockdowns and will resume once the situation improves.

The Event Coordinators, De-suup Sangay Khandu and De-suup Tashi Payden have been working with the core group since September 2021 and also with the Dzongkhag De-suung Offices in finalizing mobilisation plans and overseeing the execution. 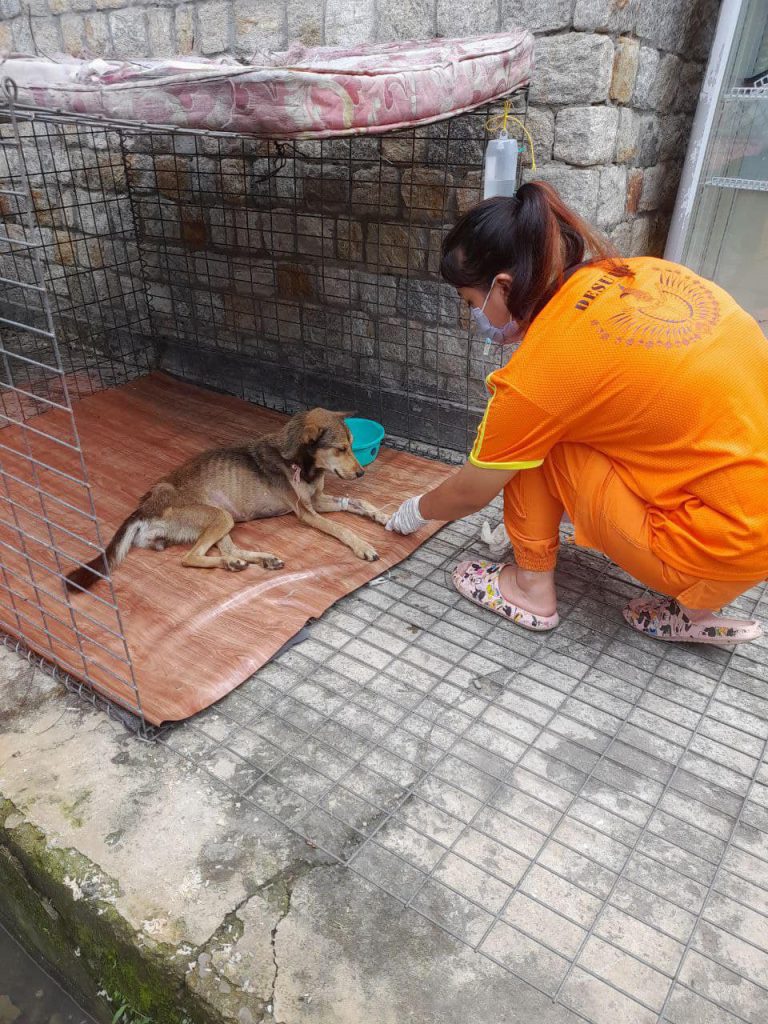 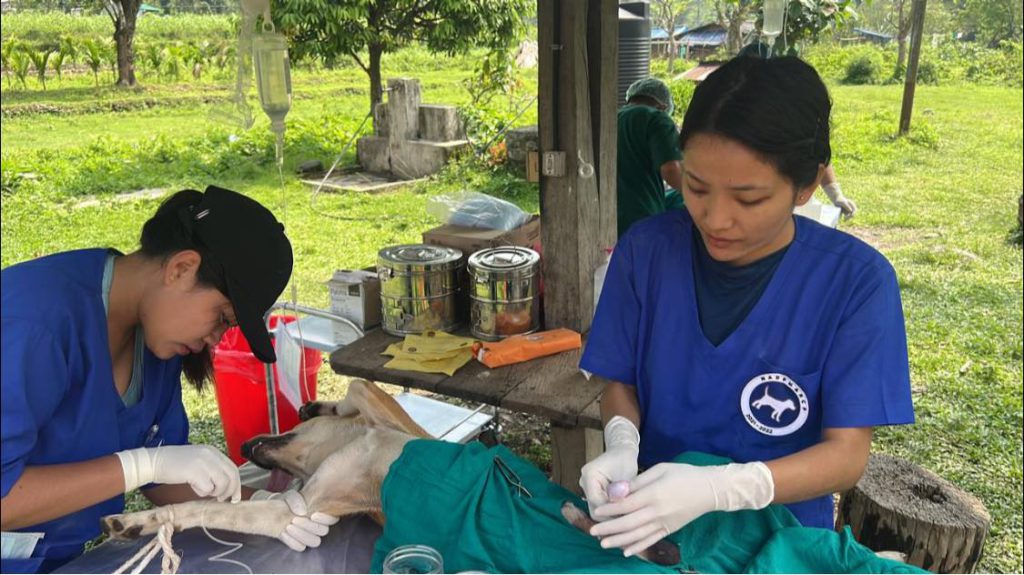 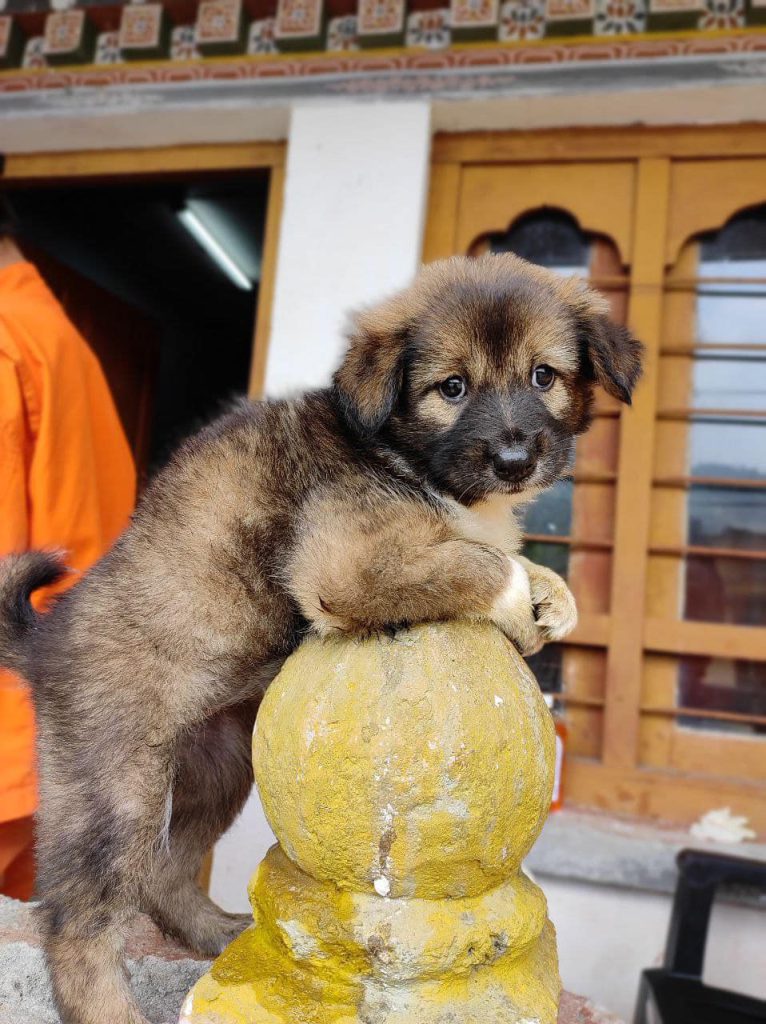