The seventh De-suung National Service Water Project has been launched in Kana Gewog in Dagana Dzongkhag.

The Kana Water Project is a partnership between De-suung, Armed Forces, and the Royal Government of Bhutan.

The main work force for the project are 83 De-suups from 41st – 44th batch De-suung training programmes. As with all six previous projects, they are supported by personnel from the Armed Forces, and engineers and experts from the MoWHS.

a Rabdey, in the presence of the Dagana Dzongdag, Officials from His Majesty’s Secretariat, Dzongkhag Administration, MoWHS, De-suung Office, and the Local Government. 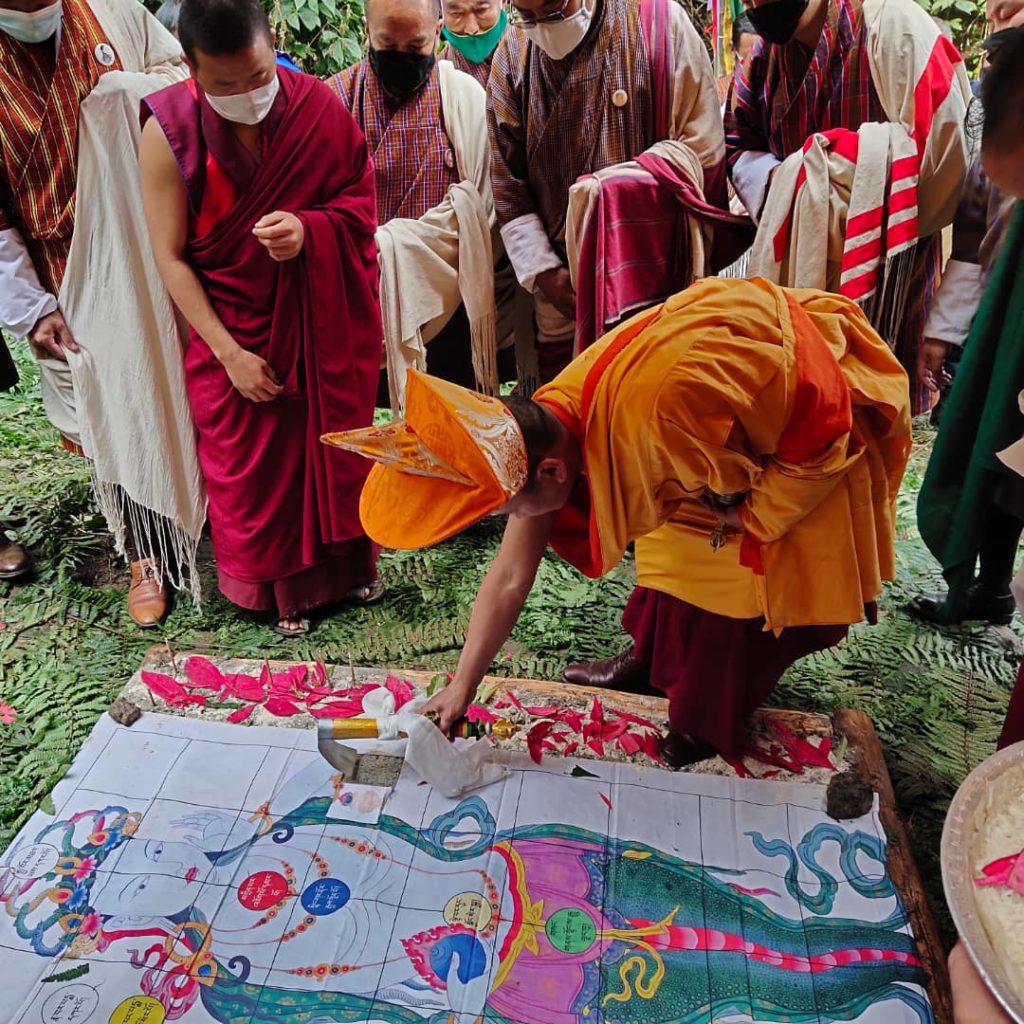 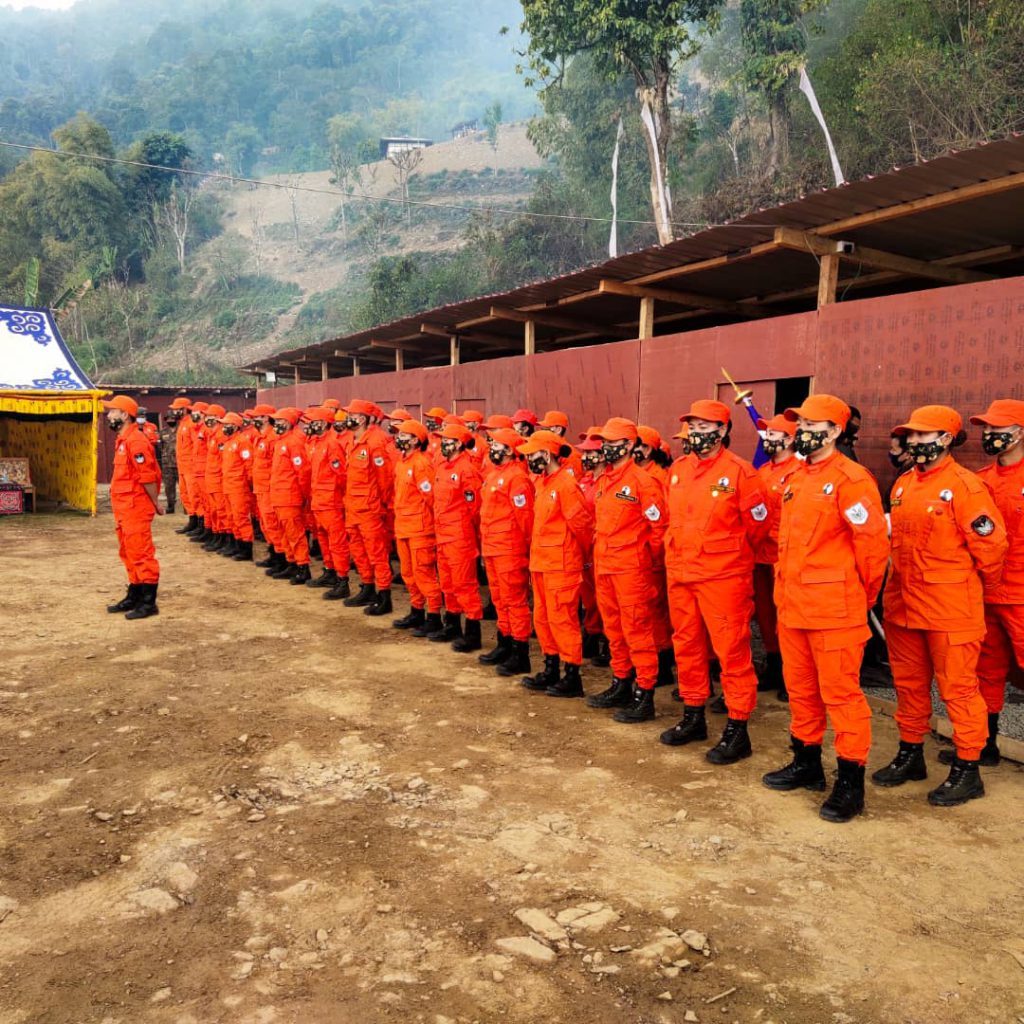 The project will supply drinking water to the people of Dalithang, Khagochen, Gangyab and Phoongzhi Chiwogs, benefitting around 86 households and a projected population of 895 people.

The project will construct two intake structures at Lumichu and Lunachu, three water reservoirs with 12, 20 and 30 cubic metres capacity, main transmission pipe length of 11 kms and a distribution pipe of length 8.4 kms with public tap stands. The project is estimated to cost around Nu 5.8 Million and take around 3 months to complete.

Upon completion, the water supply project will be handed over to the Gewog/ community for ownership, operation and maintenance. The next De-suung National Service water projects will be launched in Dechelling Gewog under Pema Gatshel, Samtengang Central School under Wangdue Phodrang and Taraythang under Sarpang within the month of March, 2021. In addition, four more projects including one irrigation water projects are expected to start in April, 2021.