Inspired by His Majesty the King’s address to the Nation on 12th September 2020, the Office of the De-suung has collaborated with the Royal Government and implemented three water projects, two pilot projects in Guma Gewog in Punakha and Semjong Gewog in Tsirang, and one Water Flagship Program in Saling Gewog in Mongar.

The newest De-suung National Service Project was launched in Langthel Gewog in Trongsa Dzongkhag is for the reconstruction of drinking water in Dangdung Chiwog under the Royal Government’s Water Flagship Program implemented by the Ministry of Works and Human Settlement. The project will help address the issue of safe and reliable drinking water problem for the community.

A simple inaugural ceremony was held at water reservoir site on 2nd January 2021 coinciding with the winter solstice (Nyilo) with only De-suup team ALPHA 1B and no guests due to the nationwide lockdown. The Team ALPHA 1B was engaged in setting up the field camp infrastructure at the site and a total of 45 De-suups (Team DELTA) who were trained in 42nd and 43rd De-suung specialized training are engaged in executing the project. 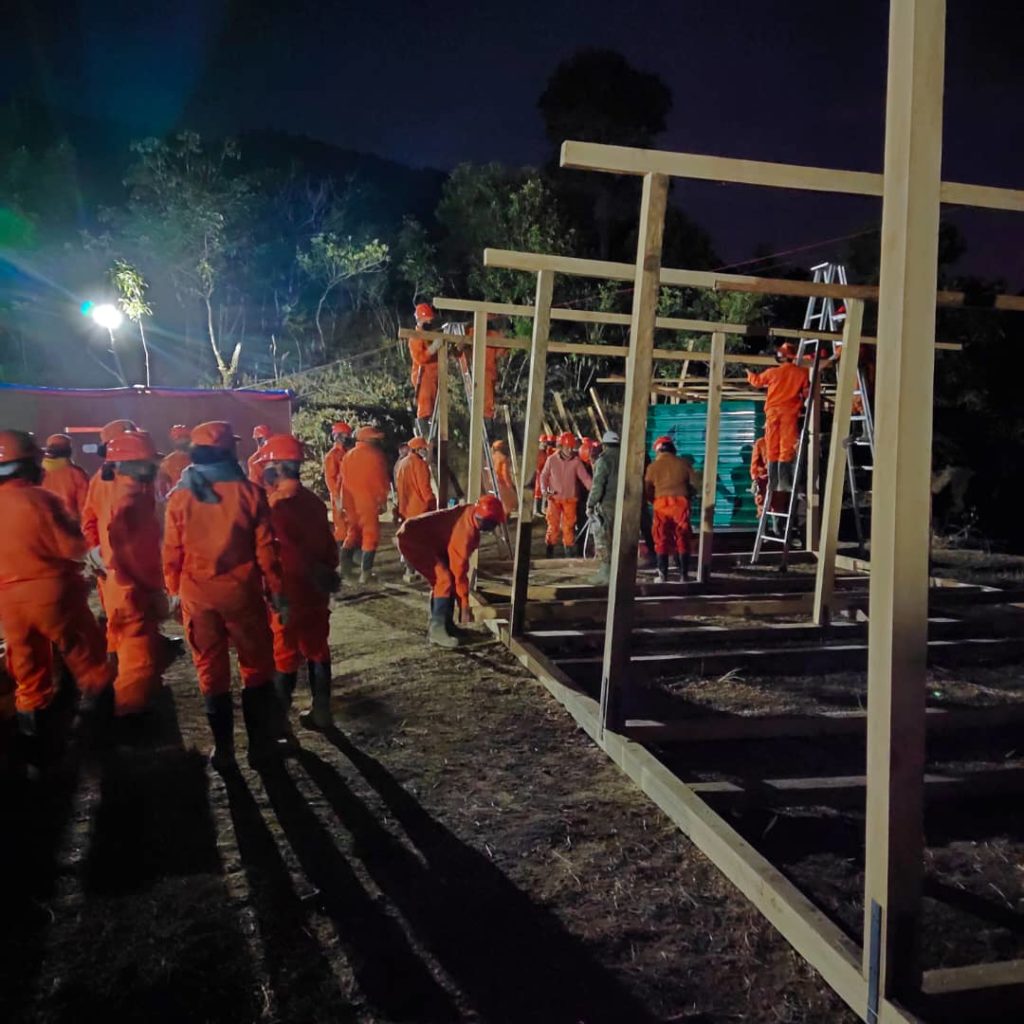 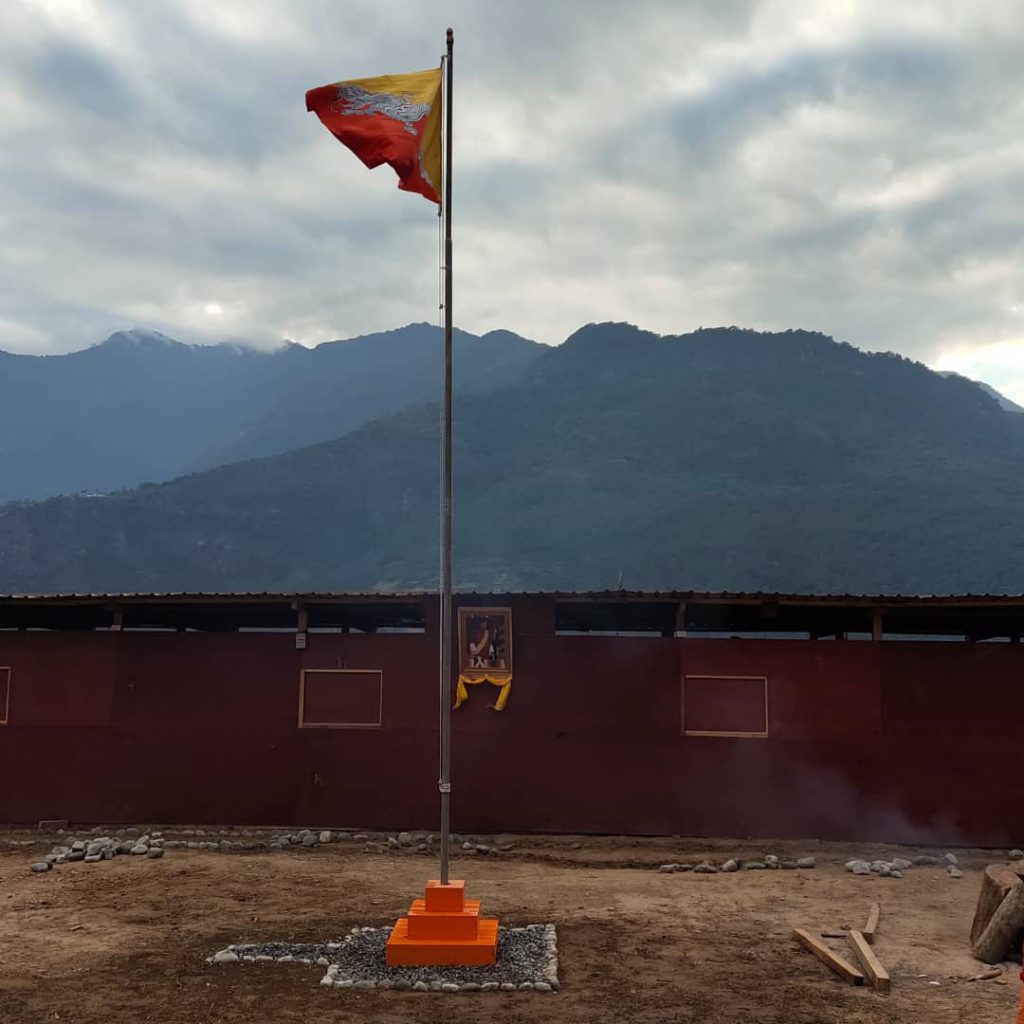 The project is expected to benefit 65 households and support 285 people to provide reliable and adequate drinking water to the community. The project consists of construction of the following structure: one small intake at source; water transmission main pipe line of about 7 km; and distribution pipe line of 3.3 km. Additional structure would be one reservoirs and nine break-pressure tanks (BPT) with additional nine tap stands. The total cost for the water infrastructure component is estimated at Nu 2.5 million and would take approximately three months to complete. Upon completion, the water scheme will be handed over to community of Dangdung chiwog, Langtel gewog for ownership, operation and maintenance. The RGOB plans to launch another project in collaboration with De-suung National Service in Chukha by February 2021.